The origin of Sakurada-kai goes back to December 1934 (Showa Era 9) when the title deed of land and building of the Political Affairs Research Committee of the Constitutional Democratic Party (Rikken Minseito) was passed onto Sakurada-kai.

As Japan ushered into militarism, however, the Party was dismissed in August 1940 (Showa Era 15) which led both the Committee and Sakurada-kai to become inactive. Through the period of confusion after the war, the former members of the Party sought to use the Foundation's property for the development of Japan's politics.

In 1963 (Showa Era 38), Kenzo Matsumura was appointed as the Chairman of the Foundation, and in 1967 (Showa Era 42), Tokyo Sakurada Building was constructed upon its property with aim to dedicate all of its earnings to political developments of our country. 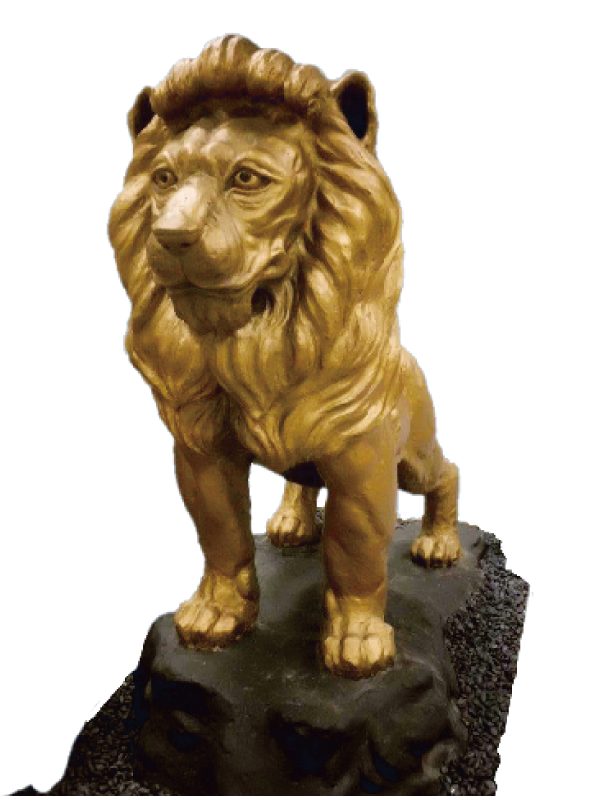